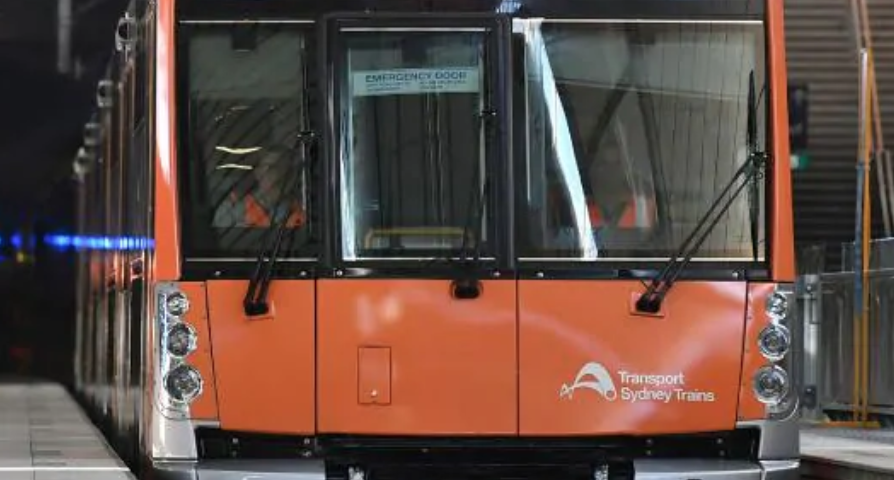 New South Wales minister for transport and infrastructure has announced today that a further 17 Waratah Series 2 double deck EMU trains will be ordered to satisfy the increasing demand on the Sydney Train suburban network. Downer EDI was awarded a A$1.7bn contract in December 2016 to supply 24 eight-car Waratah Series 2 trains, the first of which entered into service in September 2018 and 12 of which are now in operation already. Patronage on the Sydney Trains network has grown by 30% over the last five years, so it is easy to understand the urgent need to increase the rolling stock capacity and the decision taken by Transport for New South Wales to expand the successful Waratah fleet. 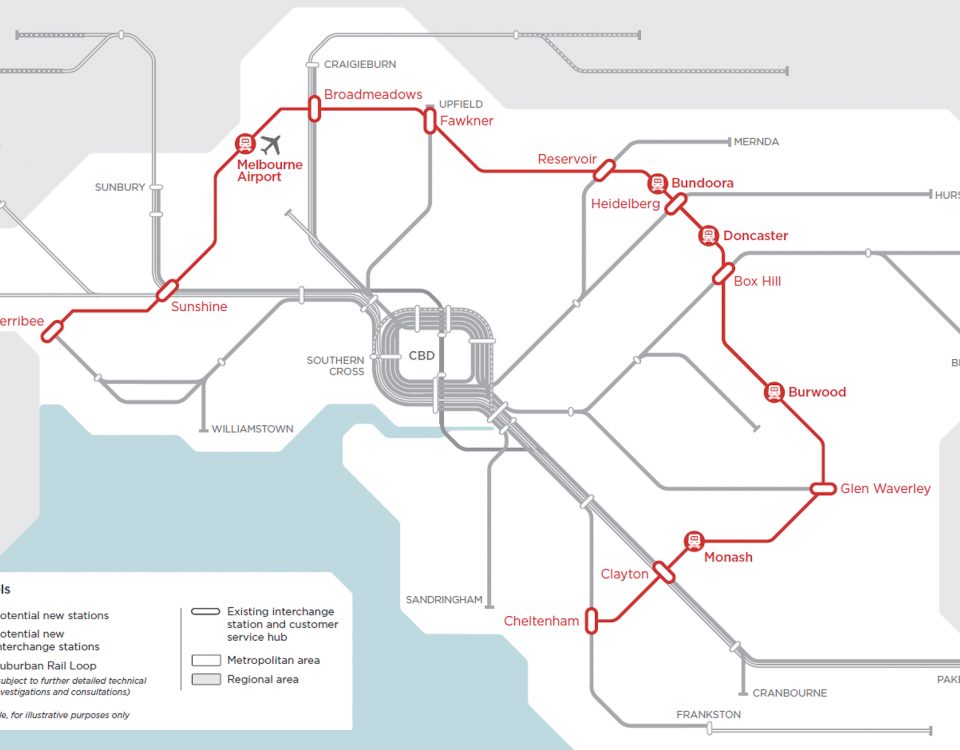